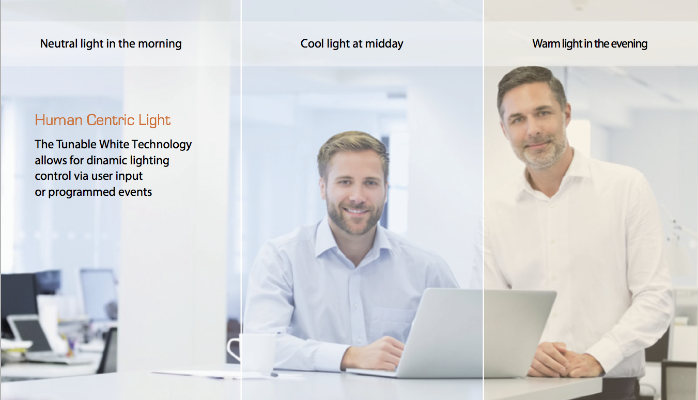 For most of history, humans lived, worked and slept under the governance of natural light. The flickering light of candles was a poor substitute and did little to change the rhythm of life for all but the wealthy few.

Life went on under a dynamic light ,with changing tone and brightness, as a day went by and seasons changed. Then, one day, electric light was invented and everything changed. From that point forward a "golden hour" or "afternoon" could be at any time of day, on any point on the planet or beyond, outside or inside, from our living room to a windowless office or deep underground.

Warm white LEDs, as with all manufactured products, have material and process variations that yield products with corresponding variation in the shade of white light emitted.  For example Nichia warm white LEDs just out of the production line can have a color temperature between 2580K and 4260K.  If they would be directly integrated into strips or luminaries they will yield color inconsistent products that are generally unusable.

To overcome this problem, LEDs must be color sorted by the manufacturer with additional further sorting down the supply chain, if necessary.

Color sorted LEDs are grouped in batches known as "Chromaticity Bins". Nichia, as a LED manufacturer, groups white LEDs in many Bins, thus allowing very good control of the white light color of your project.

The Nichia Bins for new generation LEDs start with the letters "sm" follower by a series of numbers, where the frist two describe the color temperature (65 as in 6500K) while the last two narrow down the selection interval.

Nichia also offers color sorting in 3step, 5step and 7step MacAdam ellipses. While a detailed explanation of LED color sorting can be found here, we recommend that you choose the color sorting based on your project:

Chromaticity Diagram of Nichia LEDs for 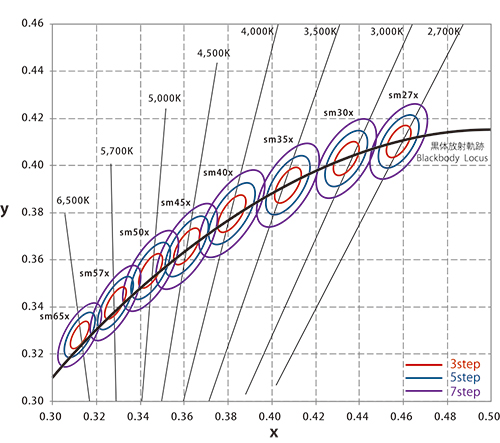 Our Nichia Performer Flexible LED Strip is designed for projects involving cove, case or shelf lighting and architectural back-lighting. It uses Mid-Power LEDs with the highest performance on the market as of today, the Nichia 757 series. 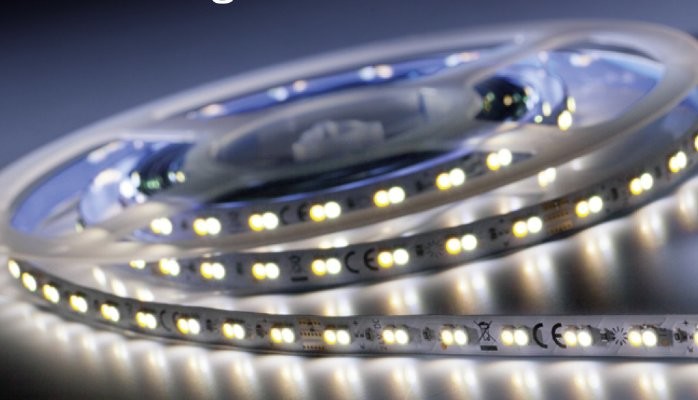